A Bit Of Andalusia In Everyone’s Back Yard 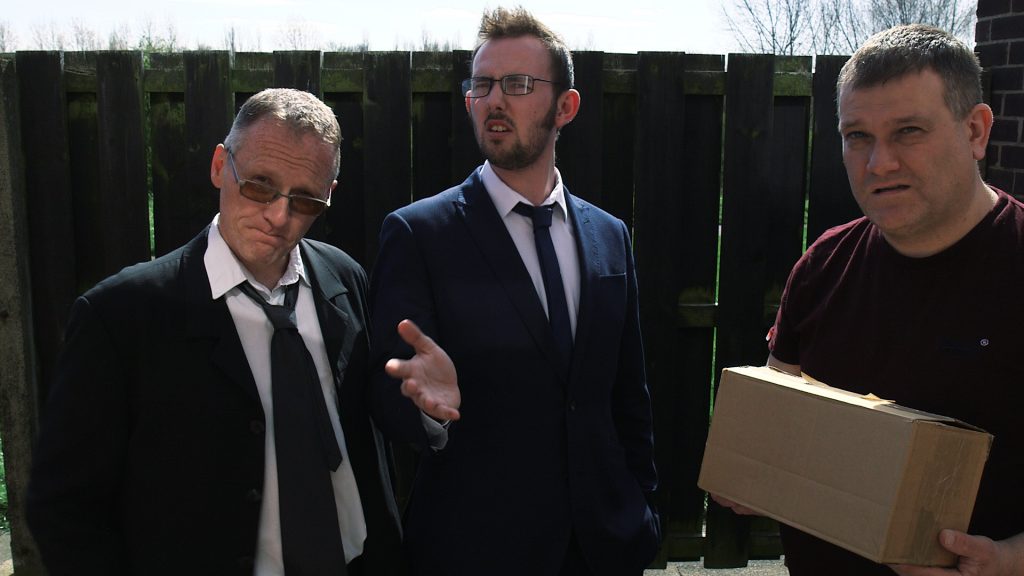 It’s very hot today, very hot. There’s also a World Cup on and Britain goes all faldy daldy with fete’s, fayres and get togethers in the sunny weather. We tend to hibernate in winter and get angry about stuff and try and make ourselves even more miserable in a masochist way but these days we literally are making hay when the sun shines and having a bit of Lanzarote in our own high streets.

I’ve got to get in my car and drive to Leeds tonight. I’ve got a gig there. And after it’s done I’ll be driving home. No doubt regardless of today’s football result, revellers (It’s normally just a phrase the police use) will be spilling out in the street singing the songs and behaving in a reveller way. It’s a nightmare driving around these people. It’s a group of folk I’d never confront even if they took a shit on my bonnet or somersaulted across my car roof. I’ll just drive and then avoid the city centre of my own city to get home. When I was one of these ‘revellers’ in the 80s we were called (by the red top tabloids mainly) ‘lager louts’ and ‘rowdies’ as well as the usual hooligans and yobboes by the daft older generation who felt we should be grateful to them cos they’d attended school during the second world war.

All of a sudden though, (it felt like it was just about the spring of about 1990 when it all changed) it got be cool to like these pastimes and books were written about it and magazines catered for the ‘lads’. Being a city centre drinker and a ‘regular bloke’ suddenly made a a 180 degree turn and in the 90s the posh cunts decided they’d always liked doing this and joined in in a Disney type of a way making it all a bit weird looking back.

Nowadays the 90s seems like a lifetime ago. It was a very hedonistic decade but at least as a decade it had a definition unlike the one we’re in now and the previous one. Shite times culturally on the surface but the 20s will be great I’m certain of that when all of the underground stuff finds itself a home. As this decade plays out the only significant contribution I can say that I’ve made to culture is 8 Edinburgh shows complaining about the lack of culture but at least it’s something. As I say I’ve got things in the pipeline, watch this space.

Today’s blog is sponsored by Faith, Hope but not Charity.