I Am Stand Up Comedy 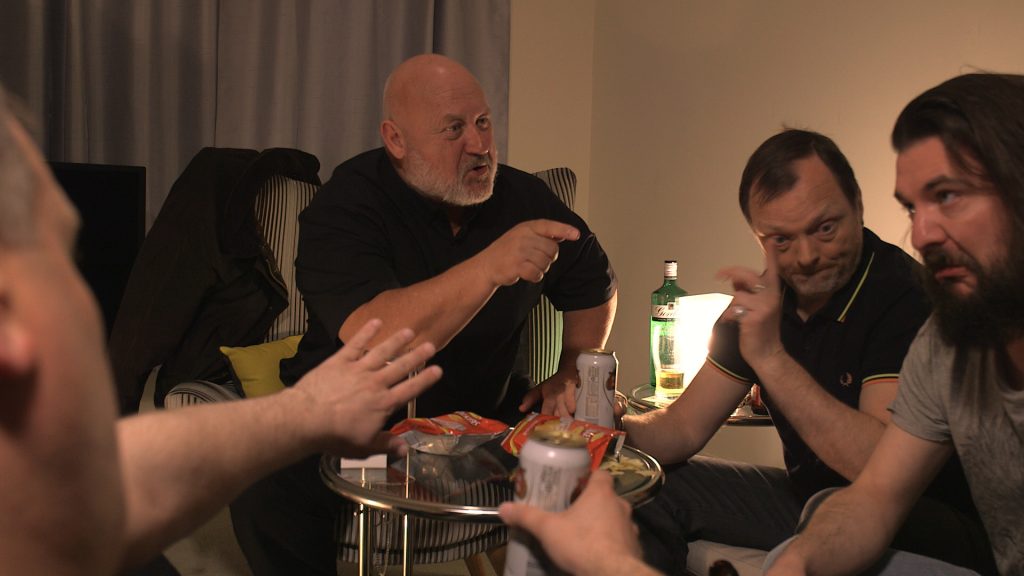 Yes I am stand up comedy. Well I will be for the rest of the summer, the charade has to be completed in order to get through another Edinburgh fringe. ‘I AM STAND UP COMEDY’ is the title of the show. I’ll be doing my 11th full show. Surely I can have a good one this year!! I’ve been having since 2011 (the three shows in the noughties weren’t good in terms of numbers) alternately good and bad ones business wise right up until 2017 when the good one due didn’t happen largely I think because St Andrew’s Square wasn’t open for business and everyone down at The Stand suffered. My last show where I bounced home with genuine hope for my following was back in 2015 with my favourite show of all ‘The Sexist’s Sexist’. They say a week is a long time in politics but 3 years seems like an age when you’re a neurotic stand up comedian with the patience of a smack addict down the clinic. So far tickets are clicking away, nowt amazing but ratcheting up. I need a boost though. If you’re up there do buy a ticket and make this cynical bastard a bright and breezy dandy overnight. Actually that sounds horrible, make this cynical bastard more of a gleeful moronic celebrant of all things silly over the three weeks. That’s better!!

Other news, I was once again playing football in the Pavel Cup yesterday, that’s three years in a row at Dunston UTS’s ground for a great cause (St Oswald’s Hospice). I was on the ‘celebs’ team, god I hate the idea of being even remotely linked with a ‘celebrity’ but it was meant well and even though we got hammered from the ex pros (what the fuck do you expect there was former World Cup players playing for them) I will state that it was 5-0 at half time but when your truly took up the left back berth in the second half it ended 7-4. That’s right we won the half 4-2 and both of their two were offside in my angry as fuck opinion. We’ll be back again next year as the benign football chant from the 70s used to bellow out from the losing team’s fans.

Right that’s me, I’m enjoying doing the blog again and it’s great to have a proper website again. Do get Edinburgh tickets, details on the events page but I’m at Stand 2 on 2nd-26th of August (not 13th) and tickets are on sale now. Speak tomorrow.